EeZee Conceptz Global proudly presents the debut album by Minister GUC titled The Message, available now on Digital Stores. Following his signing to the EeZee Conceptz family in 2019, and the release of his highly popular live ministrations All That Matters, Knowing You and singles Desperate, Iké Nilé; Minister GUC continued to prove a force to reckon with as an impactful worship leader.

The Album “The Message” is a rare collection of deep songs of Worship, most of which were performed and recorded Live. The piercing sounds in the songs will help strengthen the focus of many to the cross, and give deep insights into God’s overwhelming love and promises to His children.

“We may be uncertain about the day of His coming,  but we are not ignorant of His love and the hope for a better tomorrow that He has promised.

“As we kick-start the process for the release of this template of sounds that have been in the workroom for months now, we pray that you get your heart ready for what is to come by the help of God almighty.“

For more info and to stay connected with Minister GUC, follow him on social media:

Love this? Spread the word 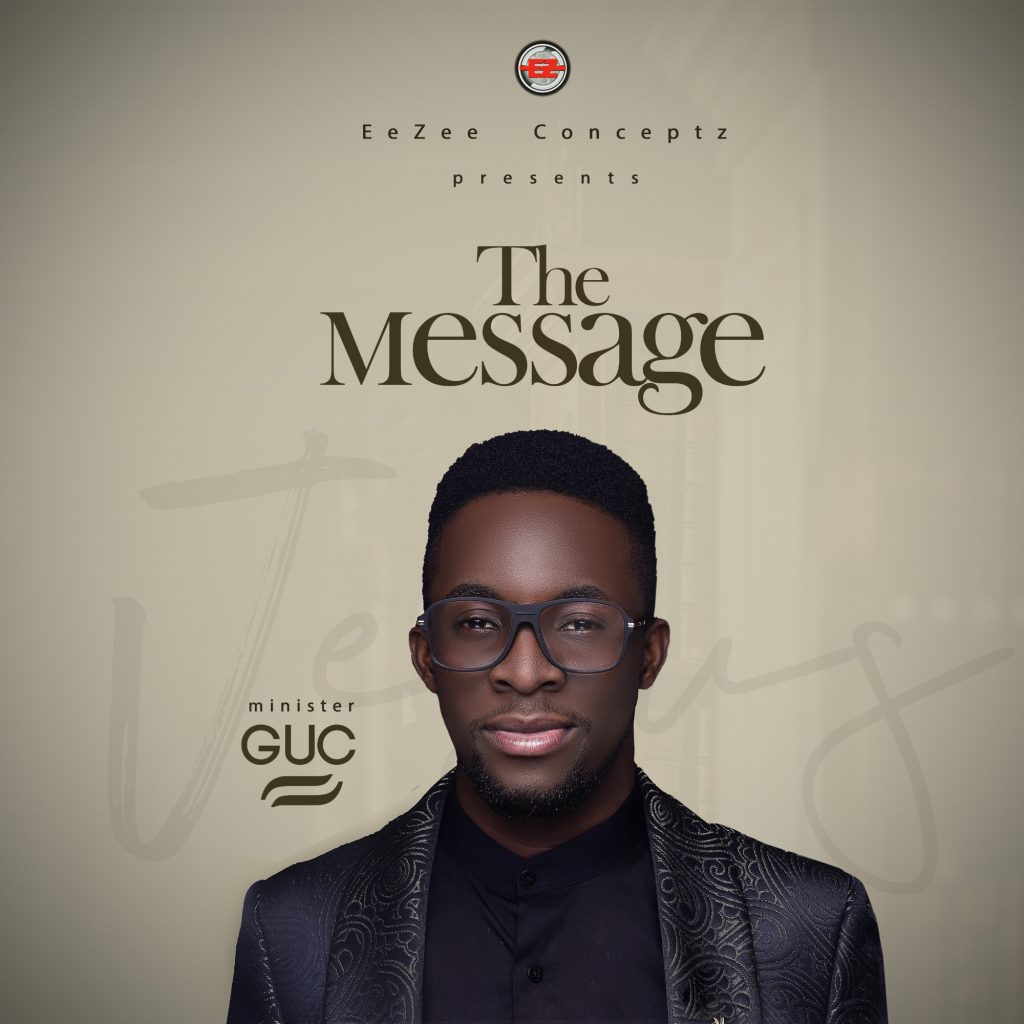 Daddy, You Too Much

Lion and The Lamb

Nothing is Too Hard for You